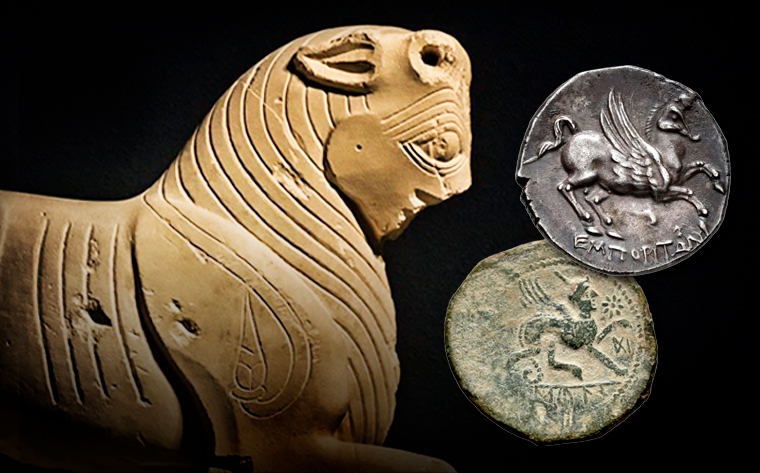 Doubtlessly, it is the most symbolic of our birds. It has been part of the Spanish coats of arms for a long time and it is our strongest winged predator. Most of us cannot forget the images of a documentary film by the Spanish naturalist and broadcaster Rodríguez de la Fuente, where we can see an eagle pursuing a Spanish goat, catching it, and then carrying it between its claws, as it flies away with it.

This farmyard bird, so courageous, which has recently become a chicken abuser, can be found in a beautiful semis from Arekoratas, ACIP-1740 and 1745 and in a subsequent issue of the end of the 2nd century BC. ACIP-1779/81.

Another example of a rooster can be found in the quadrans from Kese: C-37 and 38. On this occasion, it is carrying a lizard in its strong peak.

Without specifying the kind of bird, as defined by Villaronga in a piece prior to drachmas. I am referring to the obol: C-50.

According to some people, the rider we can see on the reverse of some asses of the mint of Sekaisa, could be carrying a falcon or an eagle to practice the so-called hawking or falconry. The truth is that there is no evidence of this kind of activity among the ancient people of the peninsula. After all, this hunting system arrived with the first Germanic invasions. In some asses of this mint, we can see a rider carrying some bird, which looks like a trophy, although the prey usually appears with the hunting bird with its wings spread out (usually an eagle). If our “trophy” were a hunting bird instead, it could be an eagle, a falcon, or a goshawk. It is possible that our ancestors practised some kind of falconry.

Given the little ability of some engravers, it is probable that some bird that we have considered to be an eagle is really of another species, or vice versa. In this case, it looks like we are in front of a pair of doves. Vill (2). Page 178 no. 439.

Doubtlessly, this has been one of the most beneficial insects for the man throughout history. On the one hand, it produces honey, a very nutritive product known from ancient times which helps with the growth of our brain. On the other hand, bees pollinate flowering plants. We have it under a Pegasus in a drachma from Emporion: C-79.

I am afraid that for most of us this insect does not seem to be so nice as the bee. However, we cannot forget that it also plays a part in pollination. Besides, it cleans the environment by eating rotten fruit, the remainders of the corpses of larger animals and some other nice stuff. Once this said, no one can deny that they have an annoying side. We can find it together with a duck in a quadrans from Saiti. C-11. It also appears all by itself as a symbol in a drachma from Emporion: C-71.

We can find it in a fake drachma from Empúries with the inscription AURE: ACIP 439 and in an issue without any letters, which slightly changes the model of the scorpion: Vill (3)- 473.

We can find it flying over a Pegasus in a coin from Untikesken. ACIP- 1034.

This is the most frequent element on the reverse of Emporiae and Iberian drachmas. We may see a horse head or a modified version of it, showing a naked male figure, who grabs his foot tips with his hands, adopting a position that makes him look like the usual horse head, which is older. It has been called “Pegasus Chrysaor” in some publications. I think that this name is inappropriate. Although Pegasus and Chrysaor are twin brothers and sons of Medusa, the latter is always represented with a military outfit. The same as Athena, Chrysaor was dressed in this way since his birth. Therefore, it seems to me that it is more appropriate to talk about a modified head, even though we do not know the reason for the modification. According to Villaronga’s hypothesis, there might have been a change, introduced by the Romans from 218 BC on. The most probable thing is the transformation of Pegasus’ head in a “Cabiro”, which appears in almost all Iberian drachmas.

In some mints we can find half a pegasus, as in the case of Kese, always as a way to identify quadrans. We have several examples. It can also be found in other mints like Aratikos: C-5, Kaio: C-4, Eusti: C-9, etc.

It means “bull killer” in Greek. We can find this rare type in a Gallic drachma imitating those from Empúries, probably minted in Narbonne. ACIP: 254.

It is a mythological animal, which is a mixture of eagle and lion. In our numismatics we can find it in an obol prior to drachmas: C-37.

This fantastic creature can be found in the silver mintings from Arse, such as in C-12, 17 or 21. It can be associated with Achelous, who is represented this way and was the protector of sweet water.

It is usually represented with a woman’s face and bust, the body of a lion and wings. In our ancient mintings it is in Kastilo, where this image is most often reproduced, wearing a helmet with a pointed finish. It can also be found in Ilturir: C-9/16 and in Ursone: C-1/5. We can find a strange horned sphynx represented in Kastilo: C-33.

Sometimes these names are confused because Medusa was one of the three Gorgons, but the only one who was mortal.  They were female monsters. The other two Gorgons were Stheno and Euryale.

Medusa was beheaded by Perseus, who gave her head to Athena and she placed it on her shield. The horse Pegasus and the warrior Chrysaor were born from Medusa’s neck. Her hair was made of snakes and her look was petrifying. We have a Gorgon represented in the coins preceding the drachmas ACIP-41 and 42, on the obverse of a hemi drachma from Kese: ACIP-1104 and in the obol from Keseku: ACIP- 1105.

After this short review of our numismatic fauna, we count 47 different elements, without including many of the possible variations. Take note that I have neither considered if the animal was on the right or left side, as it looked irrelevant to me, nor have I made a classification according to the different positions of the animals (for instance, a standing bull), as it is beyond the purpose of this work.

It is also possible that some new animal shows up in the future, above all as a symbol on some reverse. Please, forgive me if I have missed something and do not hesitate to let us know your comments.

After this short review of our numismatic fauna, we count 47 different elements, without including many of the possible variations... It is also possible that some new animal shows up in the future, above all as a symbol on some reverse... 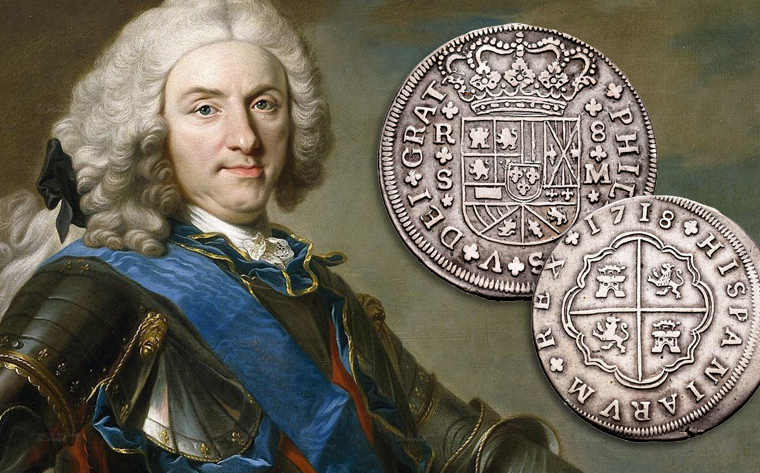 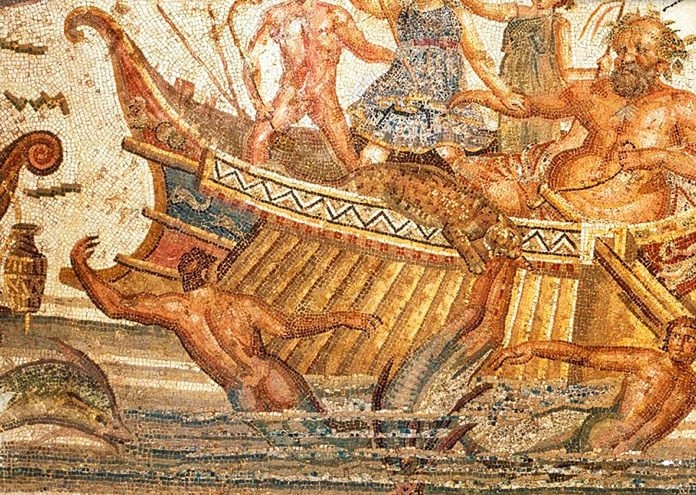 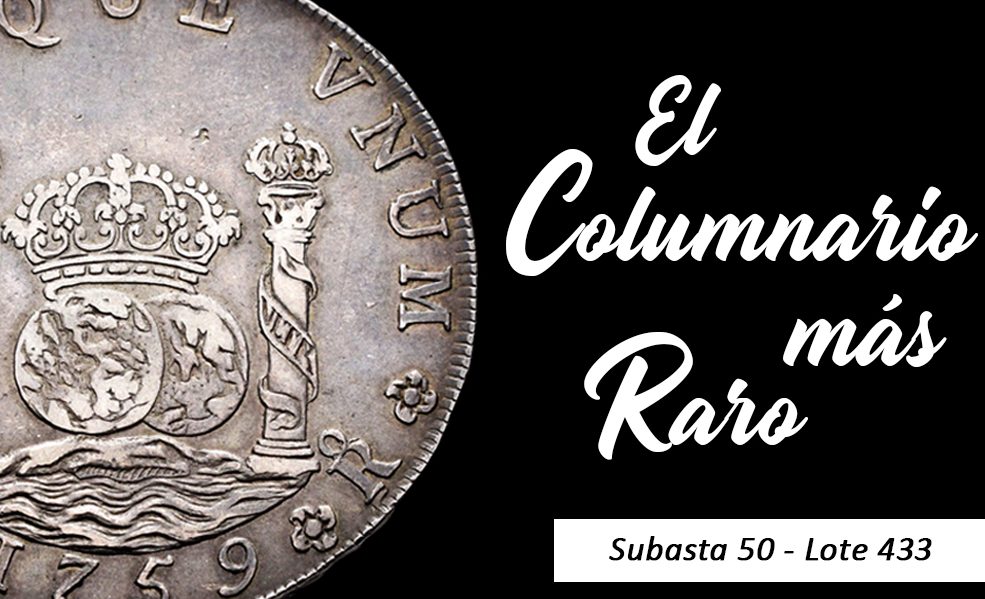